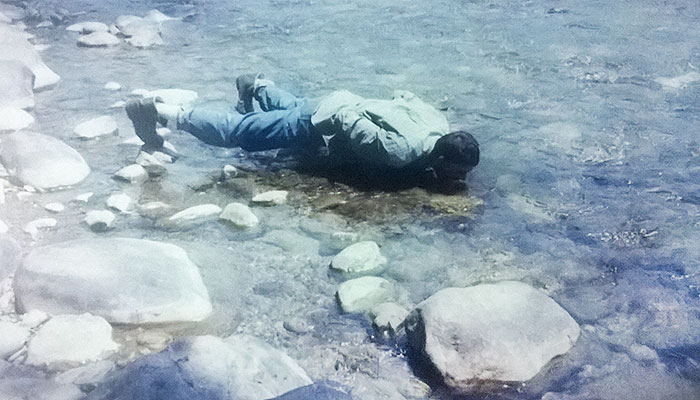 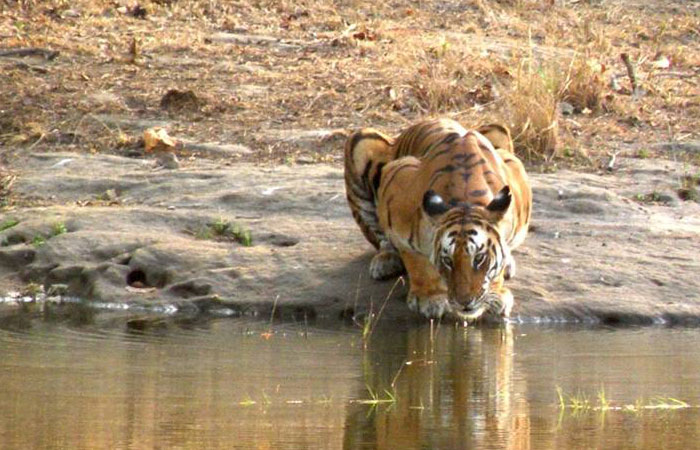 When in Rome, do as Romans do

Born and brought up in Amravati (Maharashtra), Vilas heard the call of the wild very early in life as his wanderlust took him to the Melghat forests in the district. Preferring treks with forest guards and the local Korku and Gawali tribals over SUV safaris, he started volunteering for the annual tiger census since his college days. 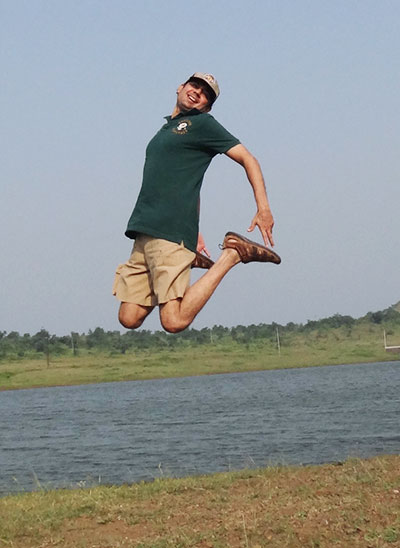 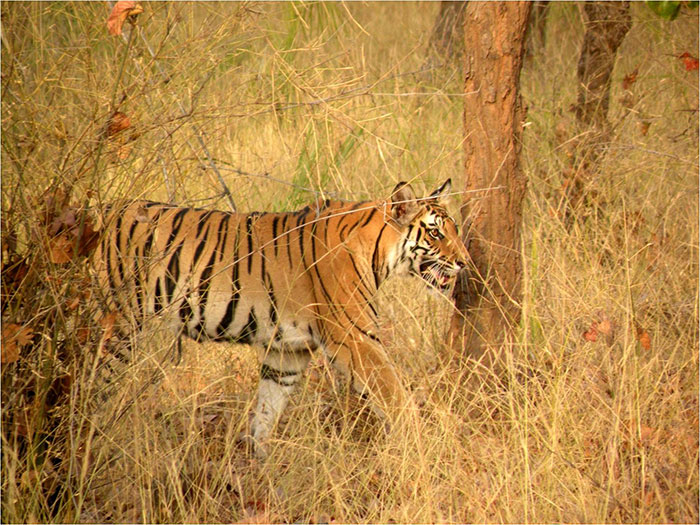 The pugmark census relies heavily on human ability to trace tiger pugmarks on soft ground, usually in and along dry nullahs, riverbeds, animal trails, forest paths and near watering holes in the peak of summer, and to get plaster casts of those pugmarks. These casts and the accompanying information sheets are then collected in a central facility where, based on the pugmark cast, area (called beat), time, direction, stride (length between two consecutive left hind pugmarks), gender etc, the tiger count is estimated. This method is now being replaced by the more reliable camera-trap method which collects images of tigers using cameras placed in select locations that capture images with the help of motion sensors and infrared sensors. Each tiger has unique stripes, like that of human fingerprints, and special software is used to scan and match the images to identify each animal. 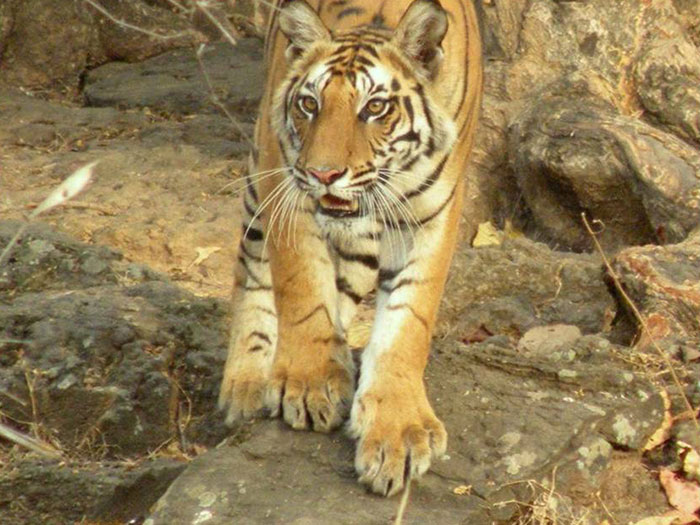 On the Jungle Floor

The day starts early in the jungle. You are out of the camp by sunrise, and accompanied by a forest guard or two, you set out towards the specified beat and get down to work immediately, scanning the forest floor for pugmarks and other signs of animal movement (like scat/excreta, scratch marks on tree trunks, animal calls etc). 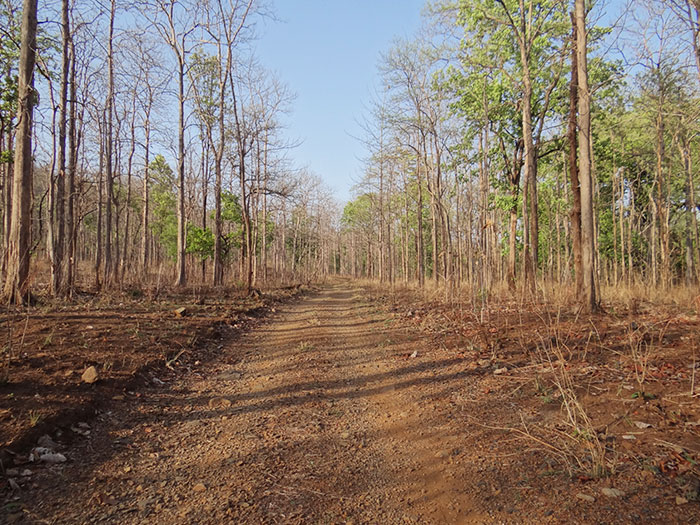 A visual census is usually held on the night of Buddha Pournima (full moon night) that falls in the month of May as the visibility is maximum for the night with no fog and trees/shrubs having mostly shed its leaves. 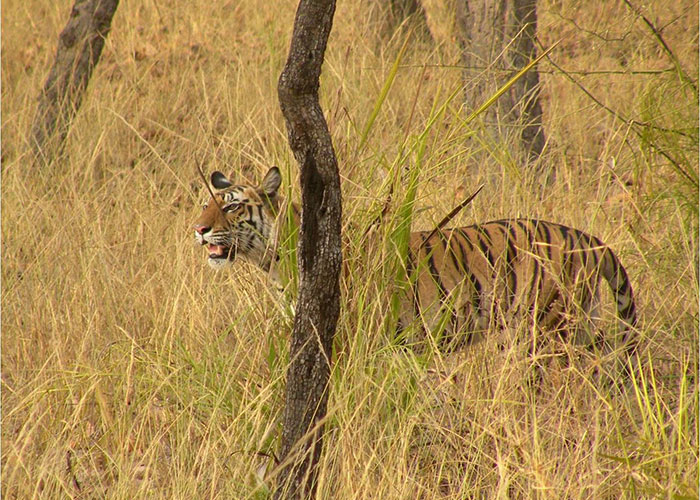 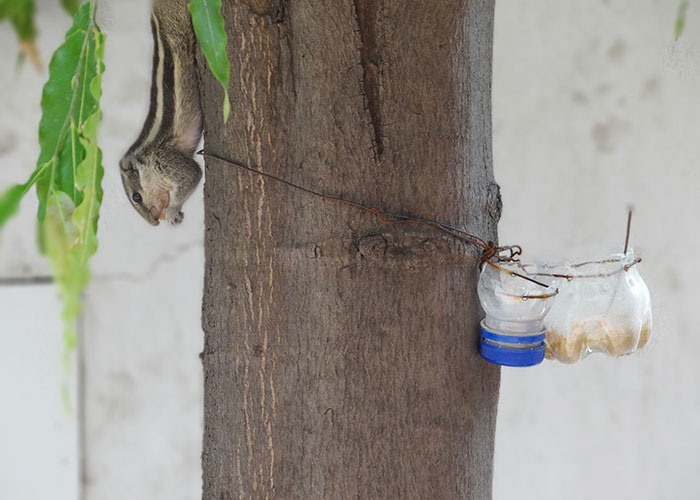 You can’t go to the jungle every day, but you can stay connected with nature in your backyard with small acts of compassion for the birds and squirrels... 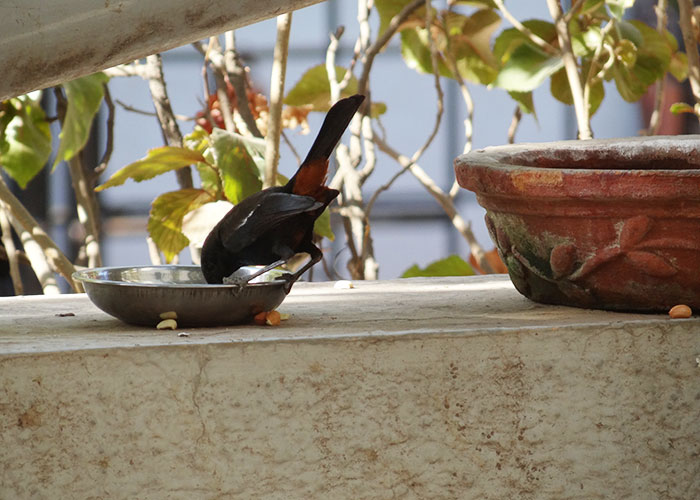