Back to The Wild Side

The pugmark census relies heavily on human ability to trace tiger pugmarks on soft ground, usually in and along dry nullahs, riverbeds, animal trails, forest paths and near watering holes in the peak of summer, and to get plaster casts of those pugmarks. These casts and the accompanying information sheets are then collected in a central facility where, based on the pugmark cast, area (called beat), time, direction, stride (length between two consecutive left hind pugmarks), gender etc, the tiger count is estimated. This method is now being replaced by the more reliable camera-trap method which collects images of tigers using cameras placed in select locations that capture images with the help of motion sensors and infrared sensors. Each tiger has unique stripes, like that of human fingerprints, and special software is used to scan and match the images to identify each animal.

A Villa in the wild... A typical camp in the middle of the forest used for lodging when on tiger census work. The nearest village is miles away, and with no electricity, mobile coverage and human presence, a week’s time in splendid solitude is as challenging as it is rejuvenating. Animal calls and sightings here are what honking cars and local trains are for Mumbaikars. 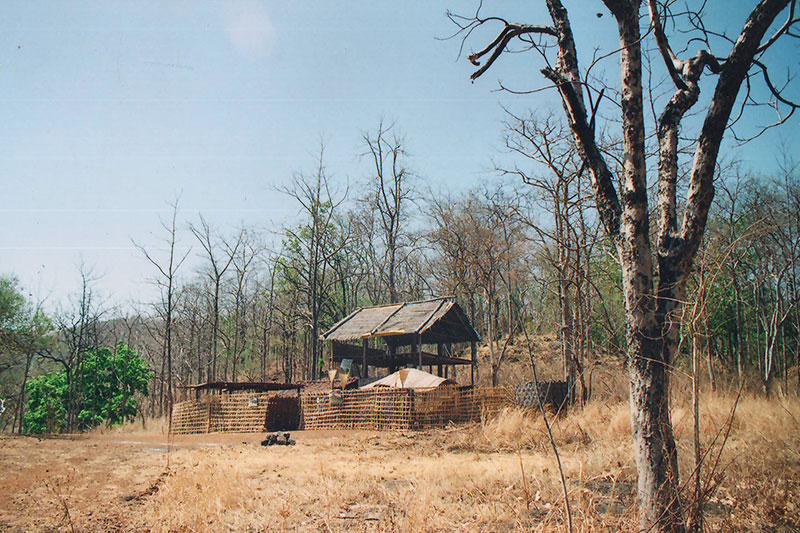 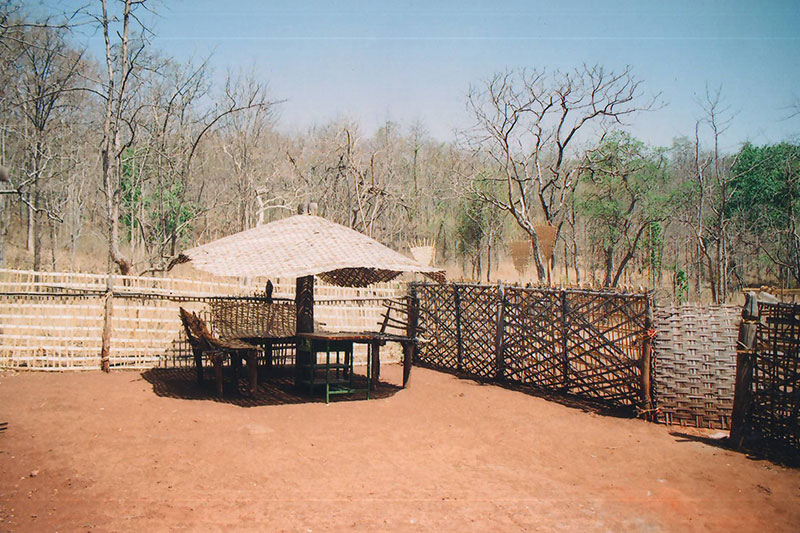 A table for two (Complementary: Sunset with an orchestra of birds)
Staircase to the penthouse 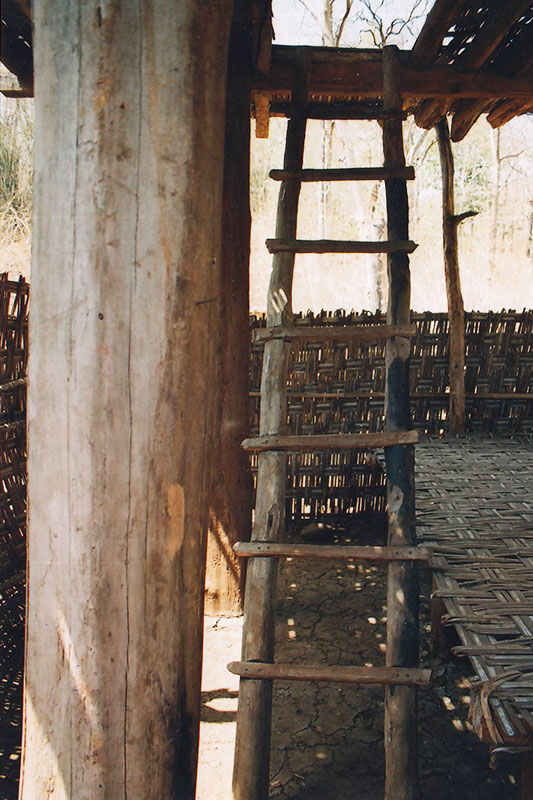 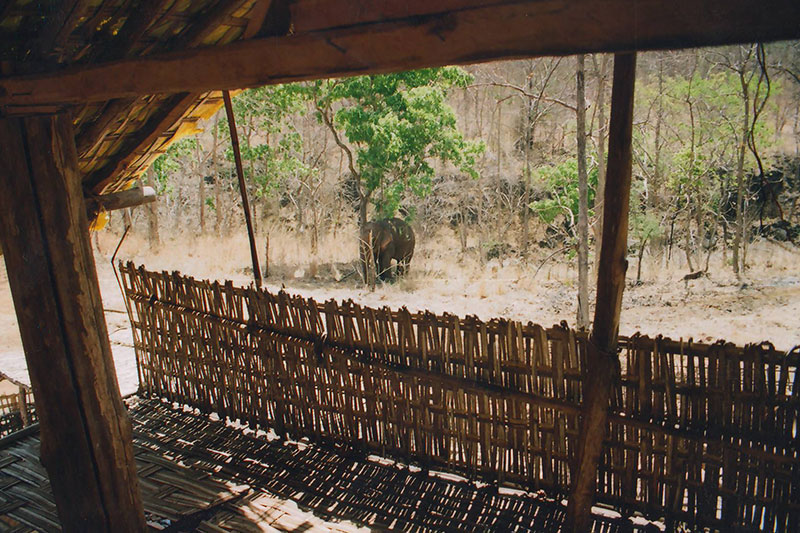 Some shade to park your...elephant!
The kitchen complex... or complex kitchen for the naive! 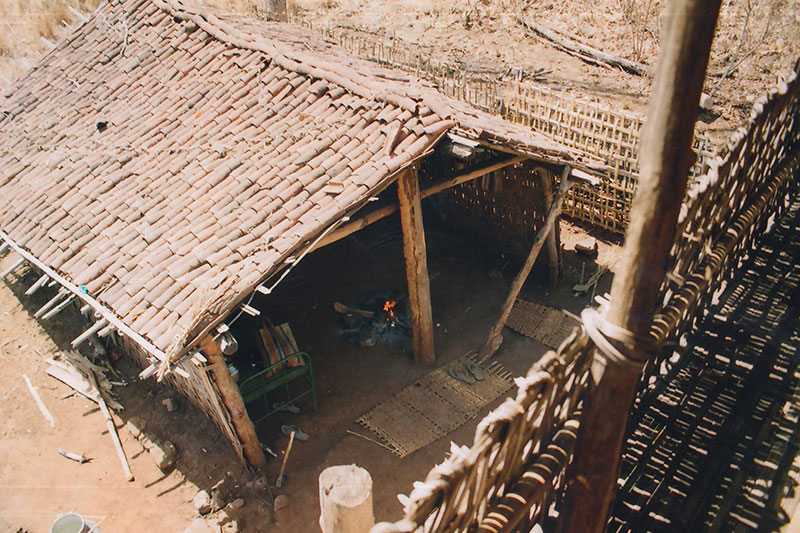 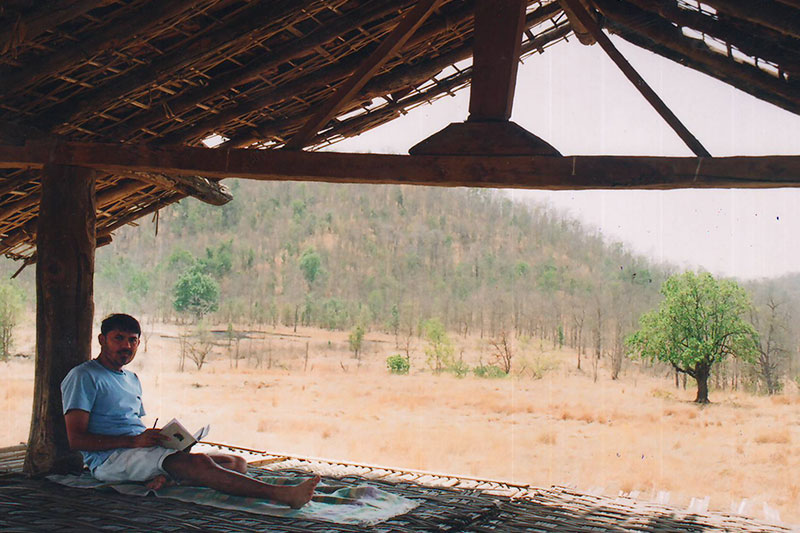 Diary writing before a slothful siesta
On the Jungle Floor