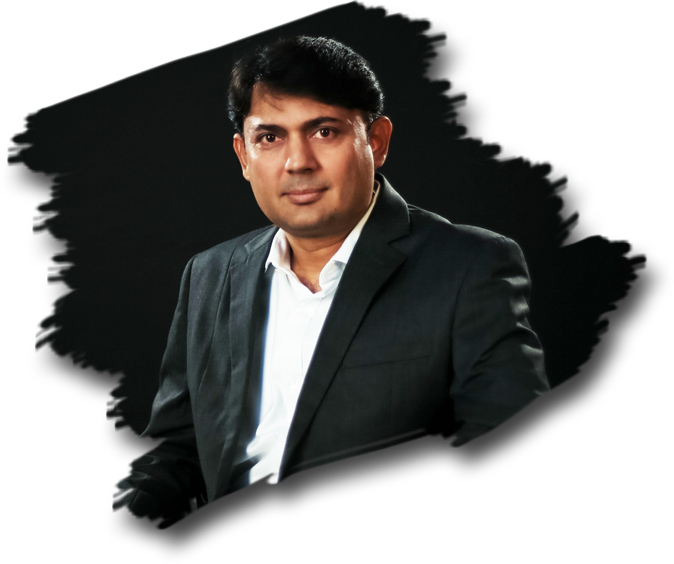 Dr. Vilas Padhye is a versatile personality with interests ranging from research and academics to sports and wildlife.

He belongs to the Maharashtra Education Service (MES) cadre of the state government and is presently posted as Associate Professor and Head, Department of Psychology, Elphinstone College, Fort, Mumbai. 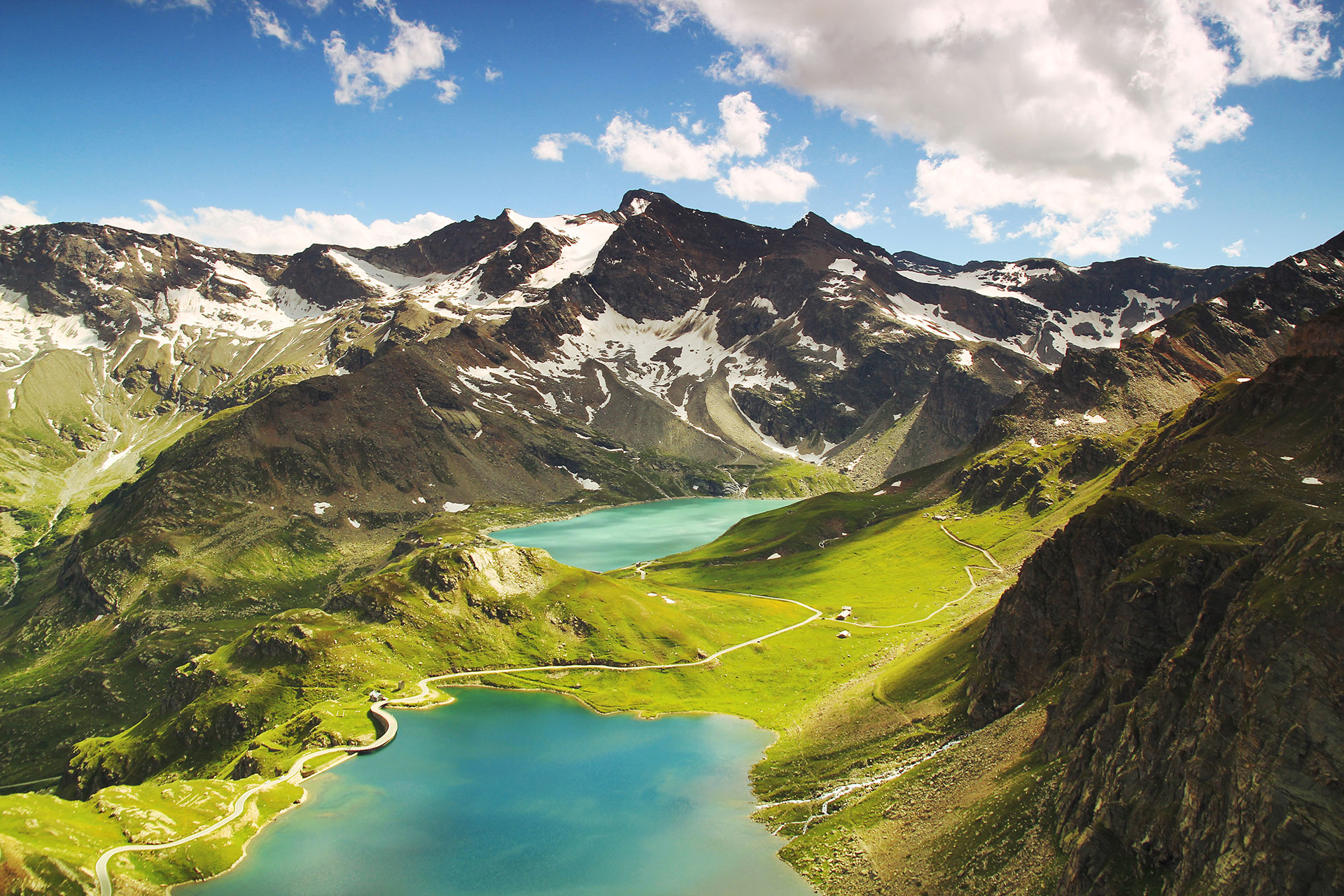 Vilas is a recipient of the Government of Maharashtra’s prestigious राजीव गांधी प्रशासकीय गतिमानता पारितोषिक (administrative reforms prize, 2006) at the hands of the then Chief Minister. The prize is given once in two years to those government employees who have made exemplary contributions in their respective departments by creating novel and replicable systems of governance. The Chief Secretary, Government of Maharashtra judges the competition. 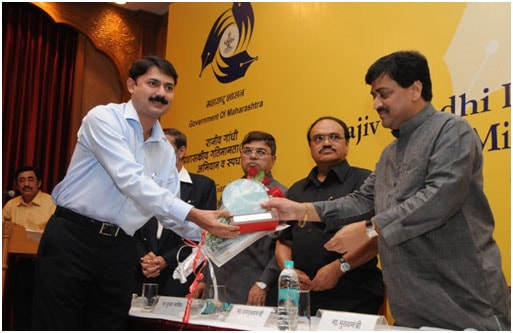 Vilas has developed the Teacher Assessment Scale (TASC) that is used for generating feedback of teacher performance by students. The Directorate of Higher Education, Maharashtra has adopted the TASC and the scale is now widely used in colleges across the state. The TASC is a 20-item scale developed by using the sophisticated statistical technique of factor analysis, and provides teacher feedback on the following five factors: 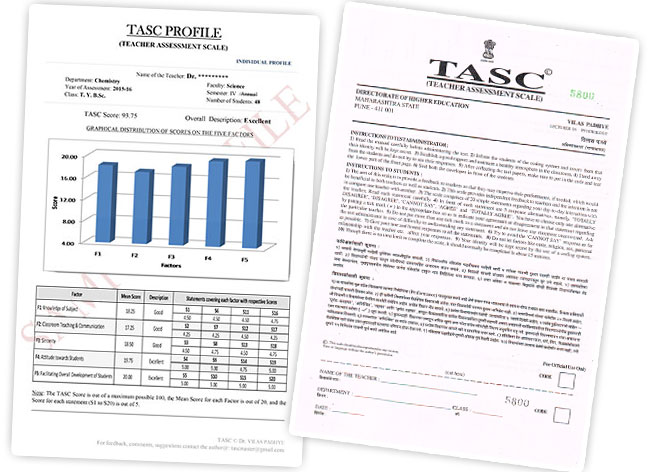 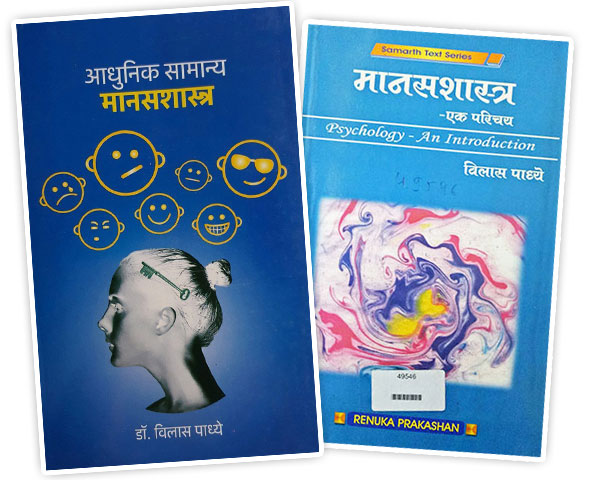 Vilas has authored a text book of general psychology आधुनिक सामान्य मानसशास्त्र (Advanced General Psychology, 2015) which is a revised edition of his earlier book titled मानसशास्त्र – एक परिचय (Psychology – an introduction, 2004) and is a prescribed text book of the university. The book is well received by students taking psychology for their graduation, post-graduation as well as those preparing for competitive examinations, and initiated readers in general. The book covers core topics in the subject and provides ample examples, illustrations, figures, charts, and images making it interactive. The book has a cognitive psychology bias and covers latest developments and perspectives in the field of psychology.

Click here for preview of the book on Amazon

Vilas has published 10 papers in international journals and has attended four international conferences. He was awarded a Ph.D. by Amravati University (2012) for his research work on the TASC, which included a sample size of about fifteen thousand college students from across Maharashtra, a rare occurrence in academics. Apart from psychology, he is a good resource person in statistics, research methodology, and psychometrics. He has conducted workshops on research methodology and SPSS – a popular statistical software, especially among academicians. He is invited to deliver lectures on a wide range of social, academic, and student-centred topics in various forums. 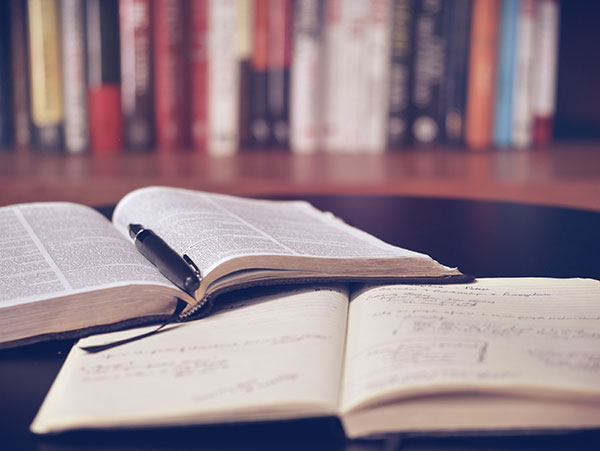 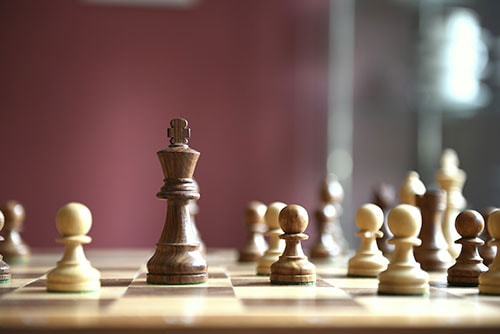 His administrative and organizing skills have been tested time and again, and each time he has delivered successfully when shouldering important responsibilities like

There is an old English proverb that says, 'A man is known by the company he keeps'. Similarly, Vilas firmly believes that 'a teacher is known by the students he inspires'.

In a teaching career spanning Over two decades, Vilas is proud to have been a part of the lives of many students who have gone on to scale great heights in the fields of their choice. Coming from humble backgrounds, mostly rural and backward, his students have excelled in higher education in reputed institutions like the IITs, National Institute of Mental Health and Neurosciences, Bangalore, Tata Institute of Social Sciences, Mumbai, Jawaharlal Nehru University, New Delhi, Maharashtra Institute of Labour Studies, Mumbai, International Institute of Population Studies, Mumbai among others. His students have also excelled in state and union public service commission examinations and entered administrative services, judiciary, have got commissioned in the army, have been absorbed in MNCs, pursued research in foreign universities, and talking of scaling heights...made it to Mt. Everest! 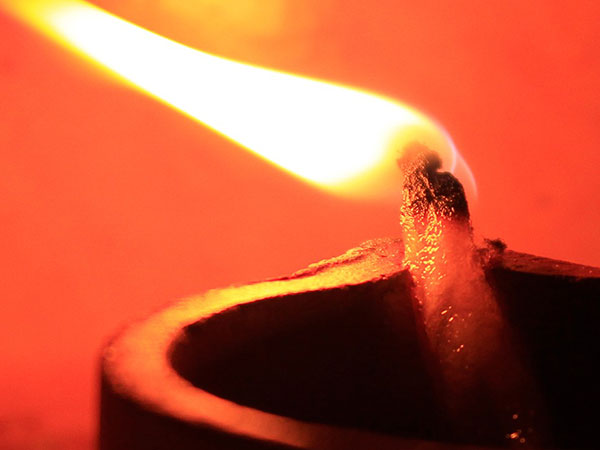 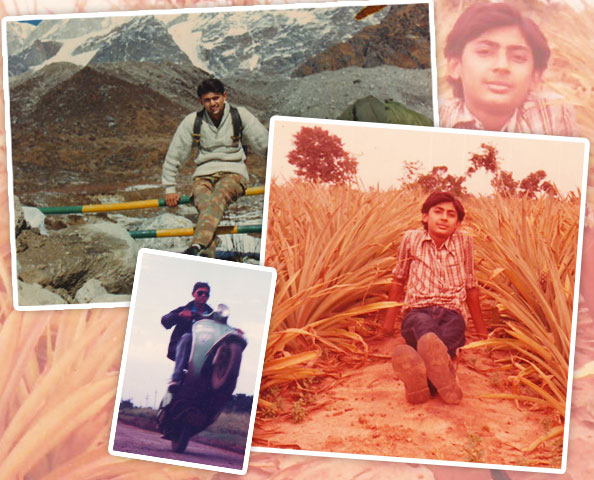 'Malgudi Days' is a metaphor for Vilas’ generation, symbolising a cosy yet happening, innocent yet inquisitive, and a restrained yet carefree childhood. The absence of social media and computers, coupled with minimal television, was a boon in disguise for his generation and Vilas seems to have made the most of it.

He captained the Badminton teams in school and college, was a member of the Football and Cricket teams, was an ace swimmer and a long-distance runner. He was a Senior Under Officer (Cadet Adjutant) in the NCC, passed his ‘C’ Certificate, participated in many camps including the Army Attachment Camp, and won the Best Cadet award. He was also active in theatre and bagged many awards for his histrionics on stage.

He never let sports and extra-curricular activities affect his studies, as he excelled in academics too, receiving many scholarships and awards in college, and secured third and second position in the order of merit in the university in the B.A. and M. A. (Psy) examinations respectively.

Following his post-graduation, he went to Jawaharlal Nehru University, New Delhi for his M.Phil., but in the meanwhile, he had passed his eligibility test for lectureship and was selected for the teaching position, and had to leave the course midway.

Vilas was born in a highly educated and respectable family in Amravati (Maharashtra). His parents were college professors, one of his two uncles was a legal luminary and a high court judge, and the other was an engineer and a scientist. His grandmother was a renowned social worker and his great grandfather Dadasaheb Khaparde, popularly called the 'Nawab of Vidarbha', was a freedom fighter and a close friend and confidante of Lokmanya Tilak, representing him in the courts of law. Both his sisters settled in the US many years ago, but Vilas, deep-rooted in the soil, stayed back to do whatever little he could for his country. 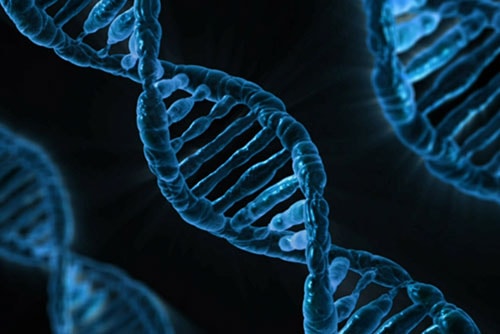